Lke Merrick
What’s your sausage roll? What have sausage rolls got to do with the next decade of learning strategy? A lot more than you might think. Picture the scene: It’s a frosty winter morning as you queue up on the pavement with dozens of other eager shoppers in front of the glass-paned store. You arrived long before opening time and anticipation courses through you as you rub your gloved hands together to keep warm. There’s been a lot of buzz about this new product online and you find yourself peering through the window to try and catch a glimpse. Despite the cold, you wouldn’t miss the opportunity to be among the first to get your hands on it. The doors finally open and the first successful customers gleefully trickle out of the store, giddy with excitement.
You proceed at a glacial pace, inching your way ever closer to this much-anticipated release. After what feels like an eternity, you reach the front and the cashier hands you the prize you’ve been waiting for. You’re barely out of the door before you reverently peel away the packaging. You look down, admiring its sleek rectangular design in your palm for a moment, and then take a bite of the Greggs vegan sausage roll. It may not have been the latest iPhone, but like Apple, Greggs tapped into something when they launched their vegan sausage roll last January. Despite some initial grumbling and social media scrutiny, it proved to be a big hit with consumers, fuelling sales growth of nearly 15% in the first half of the year for the chain. What does a new version of this classic British ‘delicacy’ have to do with our industry. What does this story of meat-free success mean for us? I believe that there are three key lessons we can learn from the vegan sausage roll. 1. Evolve with Consumer Habits Five years ago, a vegan sausage roll would likely have been a flop
View all News
Loading 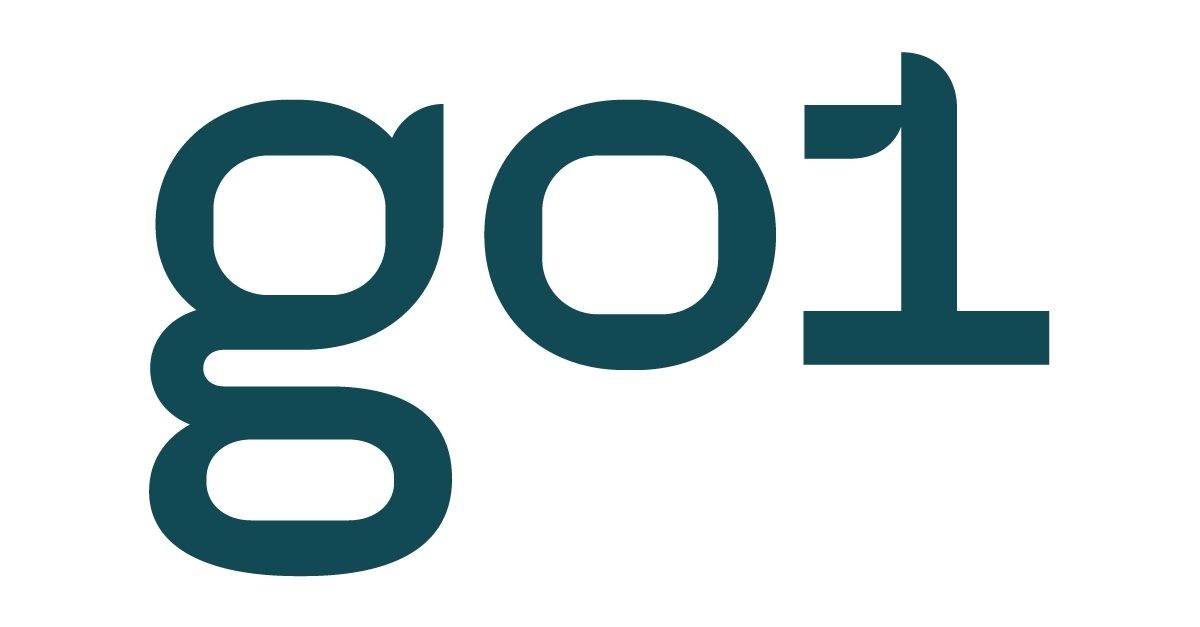